Maximum stations increase the limit on how many stations, military units or bases you can have in the game. They only work on the map they are on.

Attention: If you get above the maximum, you can no longer produce and build. 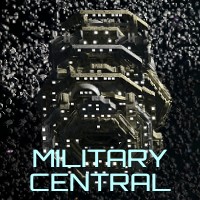 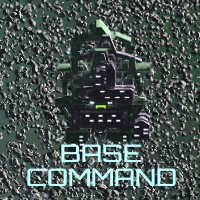